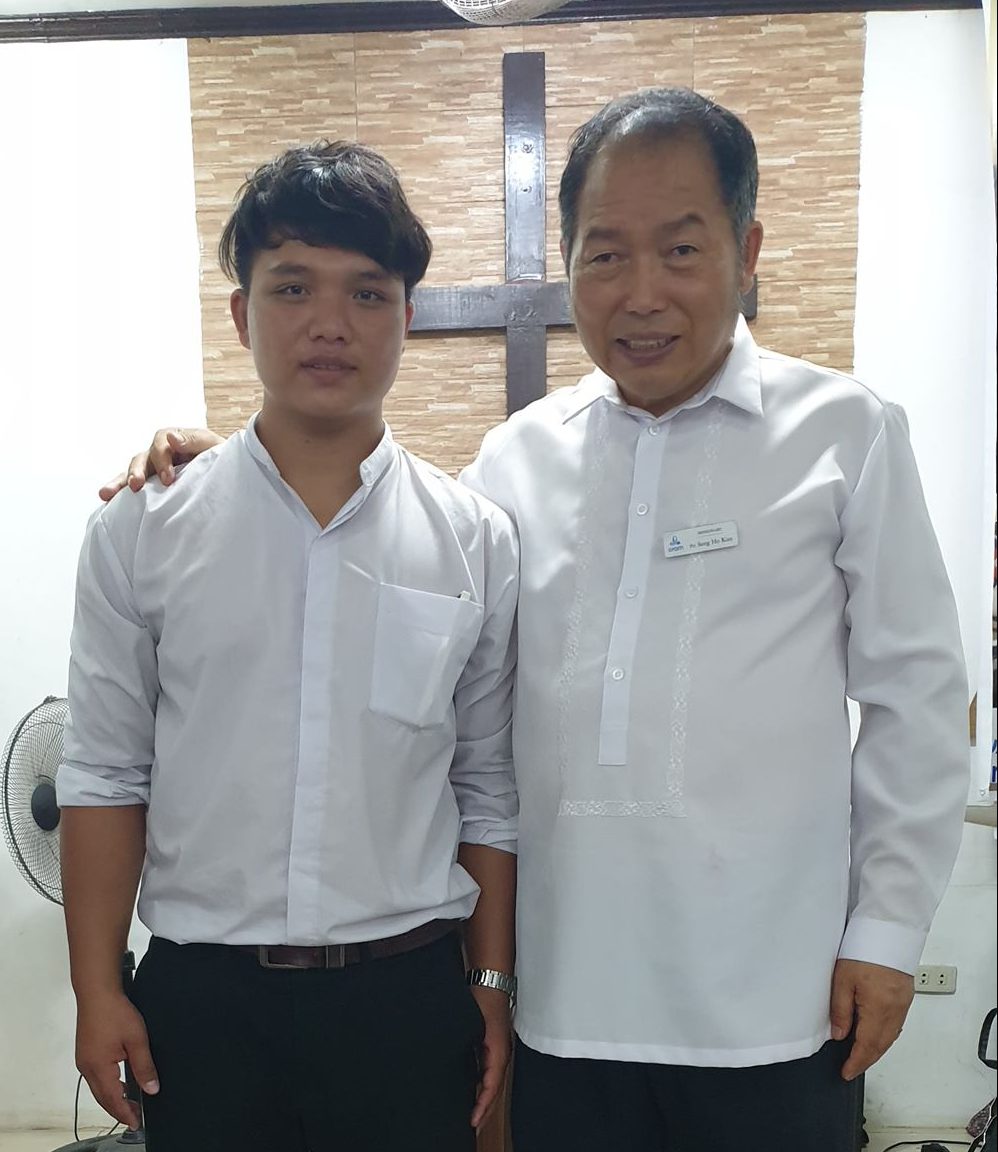 A new young minister from Vietnam “Pinh” Van Thang arrived on Saturday, August 10th, 2019 and started his missionary work with CRAM Worldwide Inc. – Philippine Mission Team the next day. He is currently working on his Master of Divinity in Biblical Studies degree at Philippines Theological Seminary College in Dasmarinas City, Cavite. As an only child, it was hard for him to leave his parents in Vietnam to study and to do missionary work in the Philippines. But as what the Lord said “Go ye into all the world and preach the gospel” (Mark 16:15). Minister Pinh believes that it is the Lord who sent him to the Philippines to work for Him. Minister Pinh also said that he is very excited to do mission work in the slum area of Bacoor. He will be gaining a lot of experience through serving the community here. He is excited to work with the team. He prays that God will continue to give him strength as he enters into the Kingdom work in a foreign country. 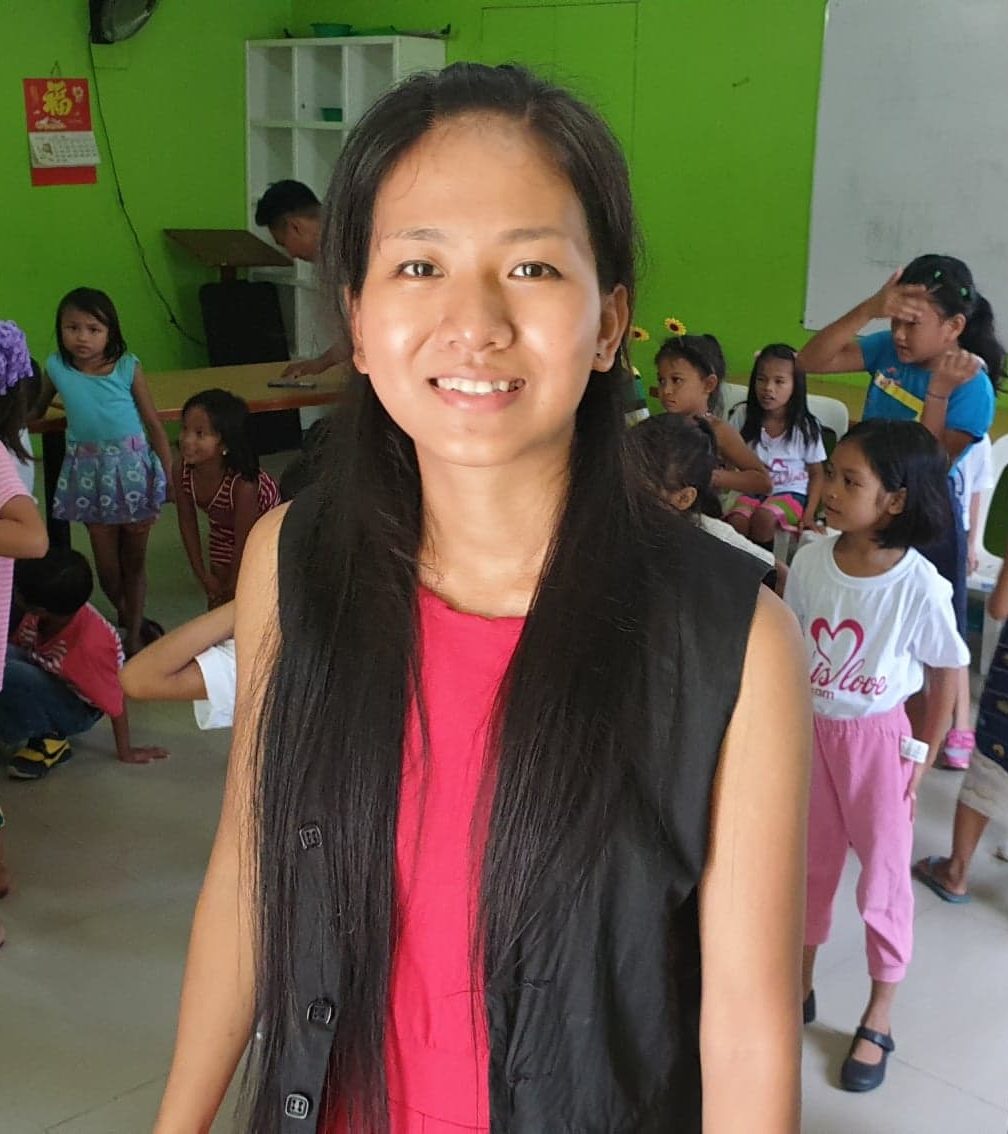 work here in Bacoor. She is Zai “Nun” Mawi from Myanmar, Chin State, Paletwa district and Samang village. Her village is near the border of India. She received her diploma from Kingdom Mission International in Thailand. She also completed her Bachelor of Theology degree at Rhema Christian Theological College in Myanmar. As a student, she had been involved in Children’s Ministry for five years. Now, she is with her brother in the Philippines to study Master of Divinity at Philippine Agape Theological Seminary in Cavite. “By God’s grace I have known Missionary Kim through brother Milton,” 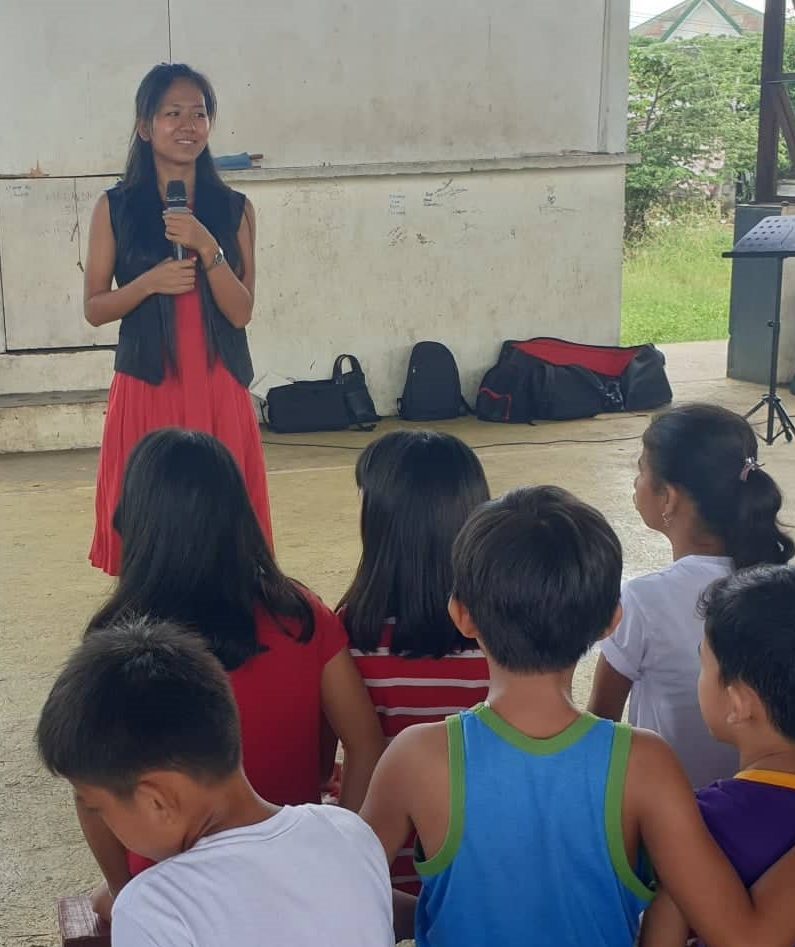 said Nun. Her father is also a pastor doing ministry back home in Myanmar. Nun said, “I am so excited for the opportunity to join CRAM Worldwide to do Children’s Ministry. I thank God that He allowed me to meet Missionary Kim so that I can do ministry in the Philippines while studying. There is one prayer request I have, please pray for the civil war in Myanmar to end. Most of the villagers cannot go to school, and many families don’t have enough food to eat because parents cannot go to work. Thank you and God bless us all.” 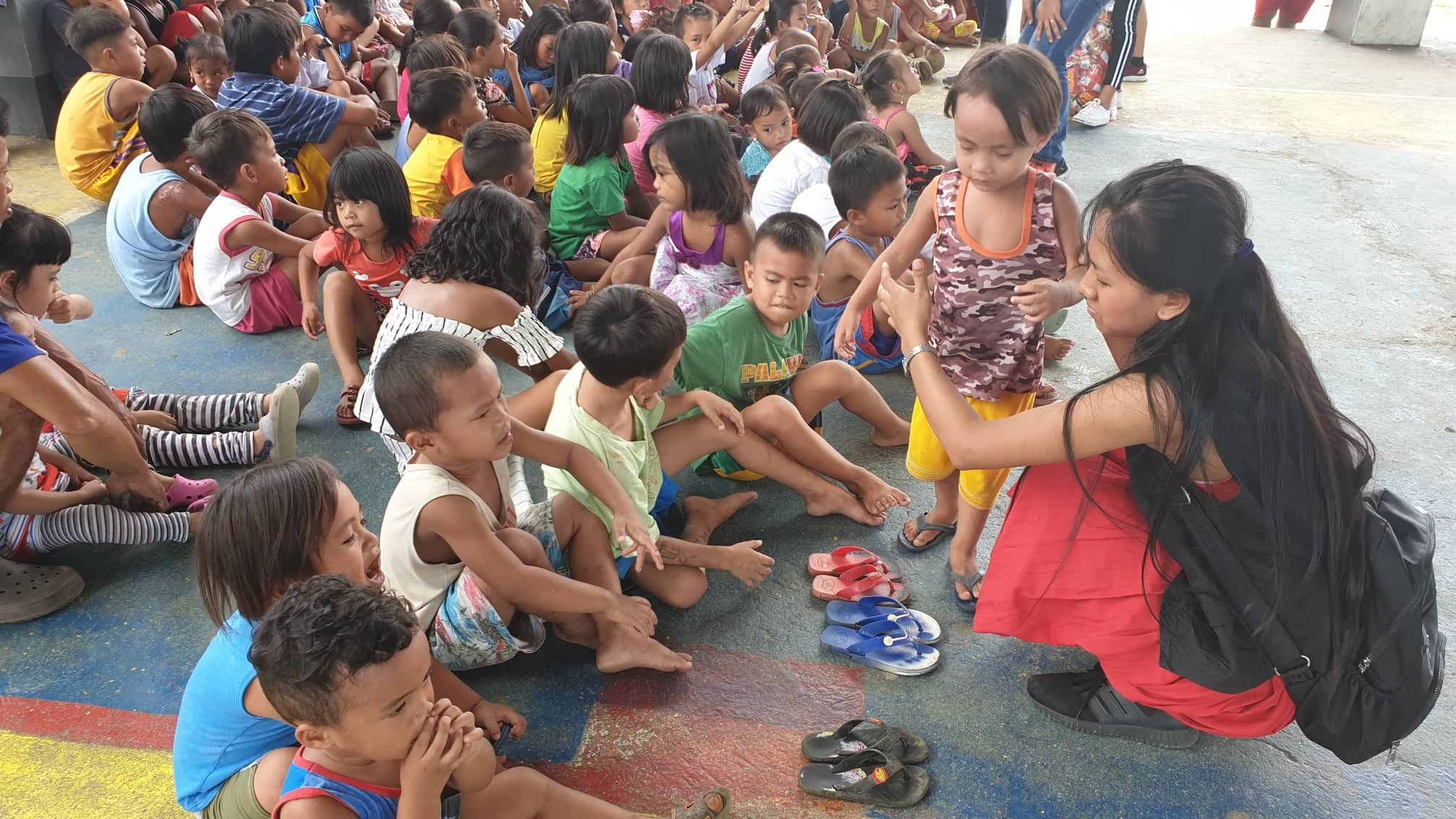 Missionary Nun Interacting With Children at a Church Service