Hundreds of thousands of young girls in the Philippines are falling victim to child sex trafficking. Traffickers exploit these young girls who need to find a way to support themselves and/or their families. Along with the trauma faced by these girls, their exploitation also results in infections, diseases, teen pregnancies, a lack of education, and rejection by society 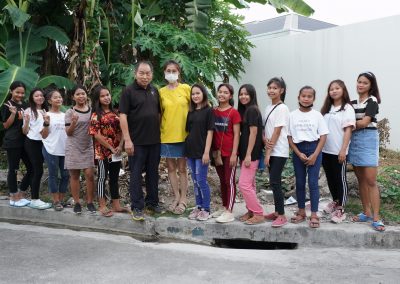 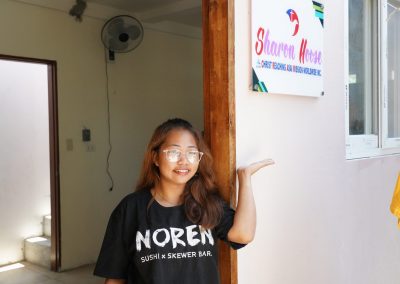 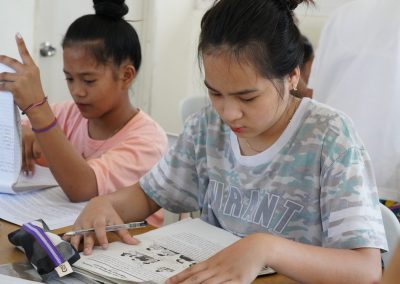 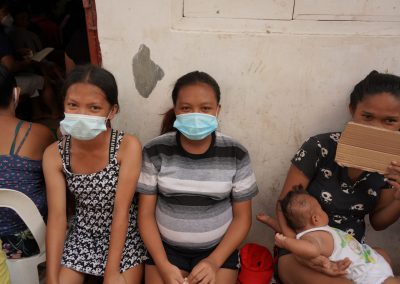 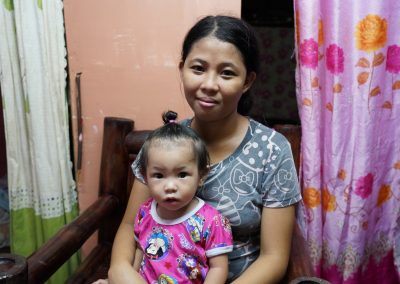 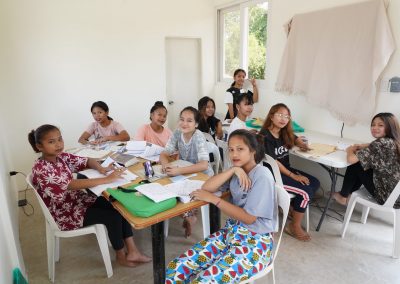 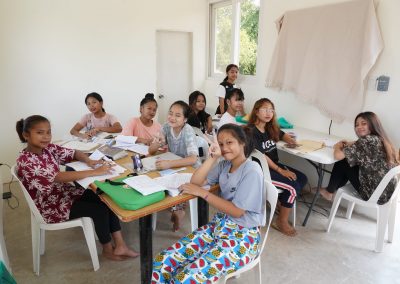 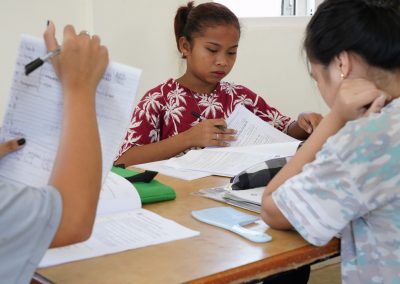 Sex Trafficking in the Philippines

An estimated 60,000 to 100,000 children in the
Philippines are forced into child sex trafficking every
year. The victims are predominantly girls between 14
and 17 years of age. Among the main causes of child sex trafficking in the Philippines are poverty, low economic development in communities, limited education, gender inequality, limited employment opportunities, large family sizes, official corruption, and inadequate awareness of trafficking among families. The Philippines Social Welfare Department estimates that there are up to 200,000 children on the streets of Manila (a city just 30 minutes from Bacoor), and that at least one-tenth of these children are victims of trafficking. The Philippines ranks FOURTH in the world in terms of countries with the highest number of sexually exploited children.

Who Is at Risk?

Children are especially vulnerable to being trafficked because they are often less educated, easy to overpower, and easy to convince that they must do what an adult tells them to do. Children in the Philippines may also be in a position where they have been told that they must help support their families, and they may be sold or sent abroad by family members to do so. In the Philippines, child sex abusers are both foreigners (mainly North American, Japanese, Chinese, Korean, and European) and local men, and include military men, taxi drivers, politicians, policemen, businessmen, and college students. Girls in the Philippines are also trafficked into cyber-sex dens, where children are exploited in front of a camera for abusers abroad.

Our goal is to raise $50,000 for the Crisis Center so that 50 girls can be protected, loved, and
evangelized by our caring missionaries. We have already accepted 12 girls to live at the
Crisis Center, and have a long waiting list of girls waiting for their acceptance to the center. Will
you consider helping to prevent a young girl in the Philippines from becoming a victim of child
sex trafficking?

$100 dollar will support one girl for her meals, education and health care for one month. Would you consider to help?

What the Crisis Center Will Provide?

Construction of the Crisis Center is completed. We have twelve girls already moved into the center. It is a fully furnished facility where the girls can stay until they are able to safely live independently. While living at the Crisis Center, the girls have all their meals and basic health and hygiene needs provided. They also have their school fees covered to ensure the completion of their education. The center provides sexual abuse prevention education to mitigate their risk of being sex trafficked. The girls also receive discipleship training to provide them with the wisdom and knowledge to grow spiritually and share their faith with others.

How You Can Help

CRAM Worldwide’s goal is to prevent this exploitation from ever happening to these girls in Bacoor, Philippines. We are currently raising support for the development of a Youth Crisis Center in Bacoor to help protect girls who are at risk of being sex trafficked. Our priority target will be teenage girls from our Boat Kids Club. Because of domestic violence, poverty, and broken homes, these girls need a safe place to live. Redlight District in the Philippines.

Angeline Dela Rosa is one of the young girls who has already been accepted to move into the Crisis Center. Because of her father’s alcoholism and his constant fighting with her mother, Angeline is constantly exposed to domestic abuse. Due to a lack of money, Angeline cannot afford to go to school or to eat every day. By moving into the Crisis Center, Angeline will be able to leave a traumatic household and avoid falling victim to child sex
trafficking. Instead, as she finishes her education in
a stable environment, Angeline will be able to pursue
her goal to become a teacher 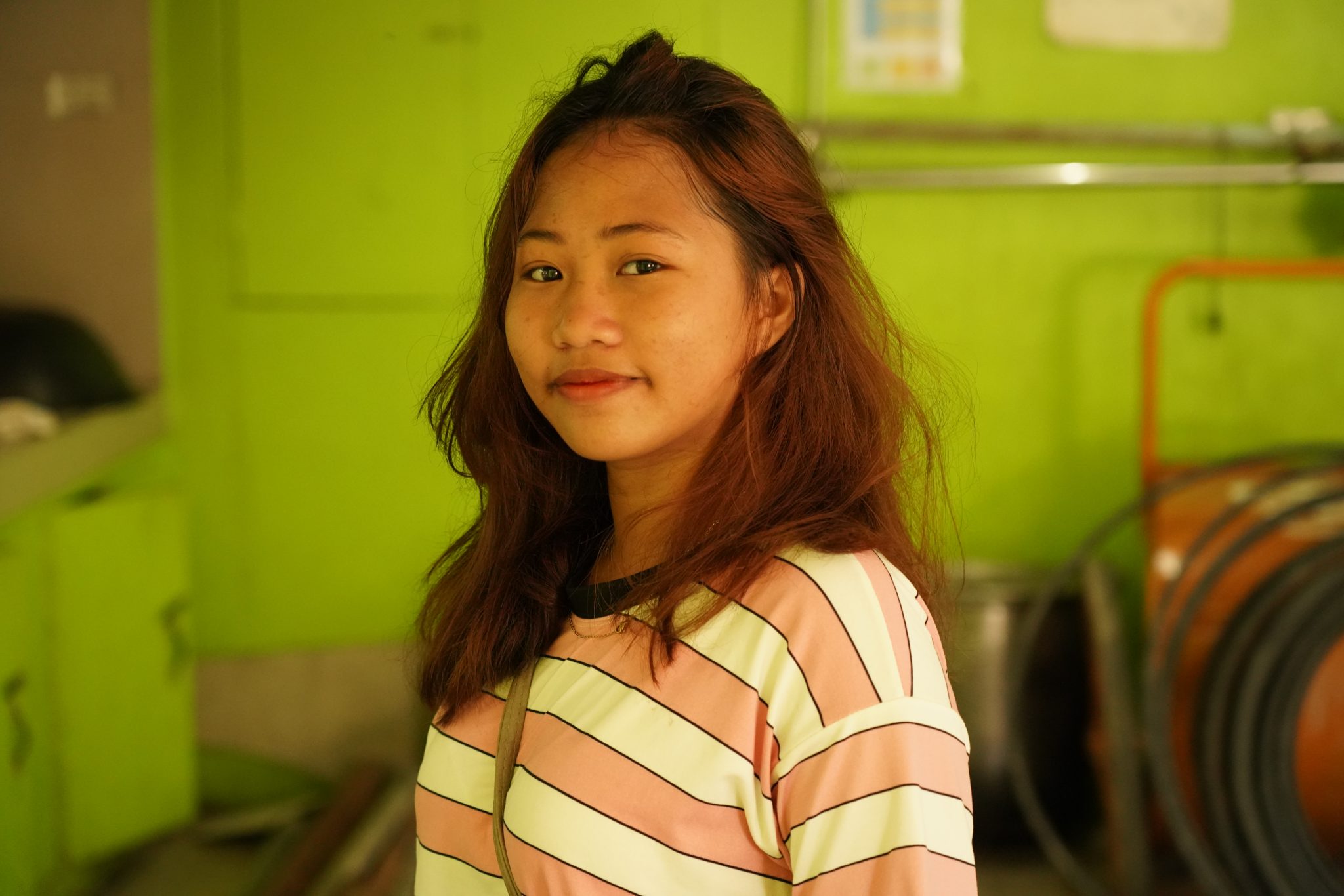 Myla Tuibeo is another girlwho has been acceptedto live at the Crisis Center. Myla also comes from an impoverished home, where she and her seven siblings struggle to afford food and schooling. At home, she faces physical abuse by her father and sees him fighting with her mother over money and his addiction to drugs and alcohol. In his anger and addiction, her father has even threatened to kill Myla and her siblings. When Myla can move into the Crisis Center, she will be safe from her father’s abuse. Myla will have food, education, and be able to pursue her desire to become a Sunday school teacher.